The decision is made. The Hague City Council has decided that a total of 130 new homes are being built in the inner city. One of the places where these new homes will be built is on Raamstraat, a side street of Grote Marktstraat.

The Priba department store used to be here, but for many people it is also known as the Zeeman building. The property runs from Grote Marktstraat all the way to Vlamingstraat.

As the plans are now, there is a new building. The building will have 9 floors. There will be a public bicycle shed in the basement. Shops will be located on the ground floor and approximately

on the upper floors. houses built.

Text continues below the photo.

Call: tell the story behind your vintage pearl 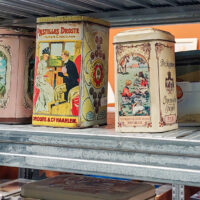 Vintage and second-hand items are all the rage. The nice thing about vintage finds is that they are unique and often a… 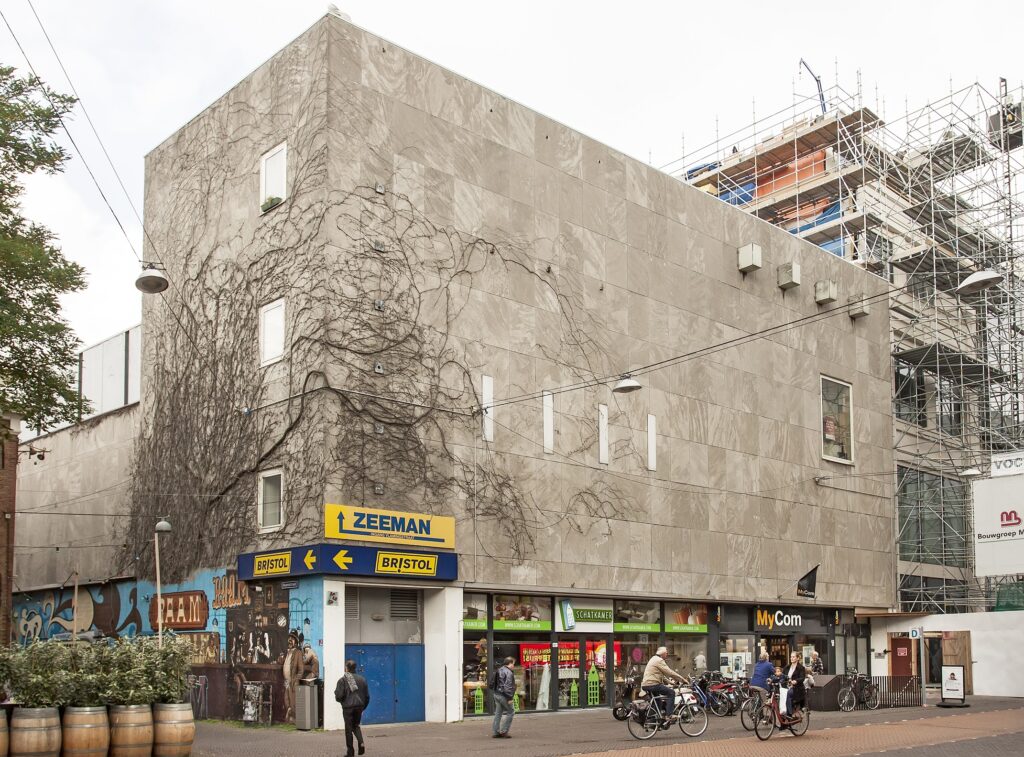 Still the door is close to Zara in The Hague: this is going on

Vintage and second-hand items are all the rage. The nice thing about vintage finds is that they are unique and often carry a story with them. Maybe you found your antique stuff at a flea market in The Hague, or got it from your grandmother. We are curious about the story behind your vintage pearl.

It doesn’t matter if it’s a piece of clothing, furniture or something else. If you have second-hand items with a story, then we are looking for you.

We especially want to hear about the emotional value that the pearl has for you and the story of your item. Maybe your vintage find carries a piece of history with it. We would also like to hear that story, especially if your antique stuff also has something to do with The Hague.

Take a good picture of yourself with your vintage pearl and tell us about it story behind your item. Mail your story with photo to and maybe you’ll see your story in the neighborhood The Hague.

6 x these vintage stores opened in 2021 their doors

Carel () from The Hague played in the biggest Hollywood films: ‘Lurch has brought me a lot’ 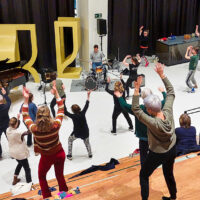 The prices of the sandwiches are between 6,01 euros for a crosti and 9, euros for double and triple toasted sandwiches. Toastable also has cake and cookies. Those prices are between 2,61 euros and the 4 euros. Toastable will open soon at Turfmarkt 200-224, opposite Albert Heijn and Action.

Hair Salon Theater: you can see these comedians while you are getting a haircut in Theater Diligentia

Now that the shops and gyms are allowed to open again, it is extra sour for the theaters and catering industry that they are still… 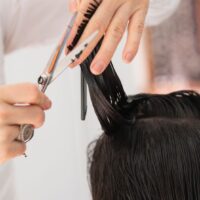 Carel (94) from The Hague played in the biggest Hollywood films: ‘Lurch has given me a lot brought’

This morning the whole of The Hague woke up again with its head in the clouds. The fog was so dense that entire buildings and streets completely disappeared in the fog. You didn’t even see the skyline of The Hague anymore, not even a little bit! We have had fog more often in the past week, but today the fog was very thick. It did make for some nice pictures.

Cyclists at the corner of Buitenhof and Place

The Grote Kerk has almost disappeared in the fog 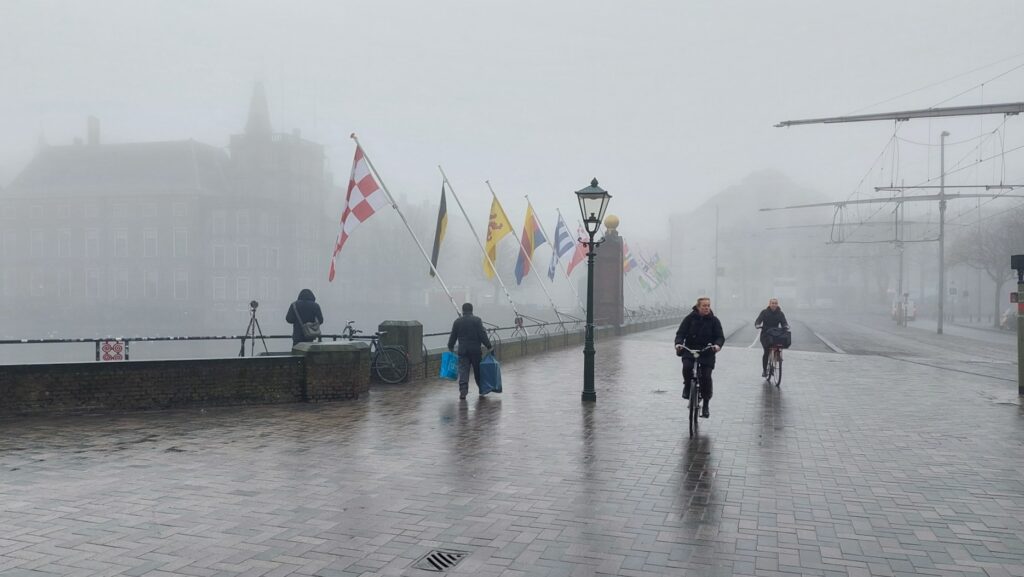 The skyline is completely away 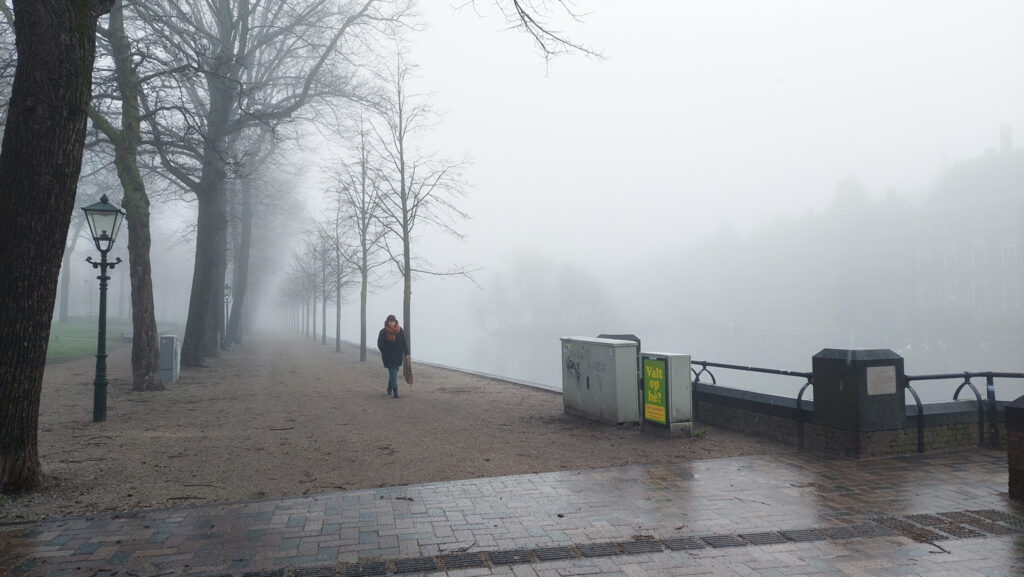 The Vondelstraat in the mist

You just see the flags 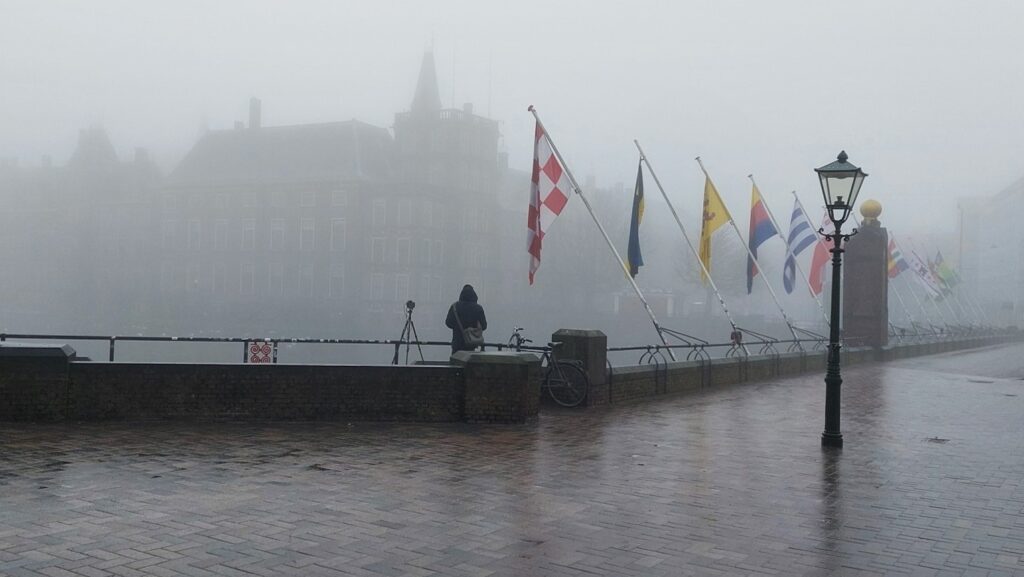 Anouk away from The Voice and Samantha knows nothing 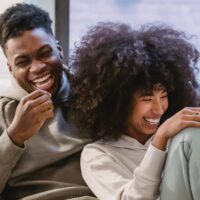 It today is Blue Monday. The most depressing day of the year. The holidays are over and the daily grind is good for many people. So it’s high time to cheer each other up a bit. These tips hardly cost you any effort, but they do make life a bit more fun. Bring on that feel good mood!

Onions in the blender

Buy a cheap blender to cut onions with. No more tears in your eyes when you need sliced ​​onions!

Don’t leave your nice clothes in the closet

You probably have clothes in your closet that you keep for a special or festive moment. Do not do it. Wear them whenever you feel like it. Every day is one that you can throw a party.

Voice memos are a lot more personal than written text. Chances are, if you send voice memos, you’ll get them back. Works especially well with funny stories you’ve heard or experienced.

You are not only happy from receiving compliments, giving may still be a lot more fun!

If your exhale is longer than your inhale, your brain gets the signal to relax. A longer inhalation and shorter exhalation creates a feeling of stress. Just try!

That way you’ll never lose them again when you need them. It saves mountains of frustration.

Lockdown or not, we can go for a walk anytime and anywhere. Now that the sun is showing itself more often, it is…

Win a dinner voucher worth 79 euros!

Good news, because as soon as the restaurants are allowed to open again, you can eat out – at the expense of nearby. You can have a meal of your choice worth 100 win euros!

Do you want to win! Have a chance to win a dinner of your choice worth 199 Euro

It is wonderful to live in our beautiful city behind the dunes. There is only one major drawback: seagulls. In the summer you will be screamed out of bed by those animals before 6 o’clock in the morning. They tear the garbage bags everywhere and if you’re not careful they take the food from your hands. In winter it is wonderfully quiet in The Hague. Where are those seagulls in the winter?

We enjoy the peace and quiet in Den The Hague and Scheveningen, but we are also curious where the seagulls have suddenly gone. Sharon Lexmond, head animal caretaker of bird shelter De Wulp

, has the answer for us.

Two species in The Hague

“In The Hague there are different types of gulls. Some people talk about seagulls, but they don’t exist. The most common species in The Hague are the great herring gulls. You know, those who look so mean,” says Sharon. “The Lesser Black-backed Gull also likes to stay here.”

Sharon explains a lot more to us. There are several reasons why you are now not bothered by the seagulls. The lesser black-backed gull has left for England in the winter. There are even little black-backed gulls that fly all the way to the coast of Africa.

No noise from gulls in winter

The herring gull will remain in the Netherlands. These gulls are especially noisy when they have young. They don’t have it in the winter, which is why it is so nice and quiet in the city and on Scheveningen.

Do you have a mystery in your stomach?

You must have seen strange things in the city. Why does the quay of the Hofvijver

run down? And why are there sometimes wooden slats around trees

? We have already solved these mysteries for you, but we are very curious about ‘your’ unsolved mysteries. What have you always wondered about The Hague and can we find out for you? Send us an email

and maybe you’ll see your mystery at nearby The Hague soon!

Wow! Thanks to this decision in 2022 The Hague still exists

The Hague has been the political center of the Netherlands for centuries. Yet there was a time when the future of… 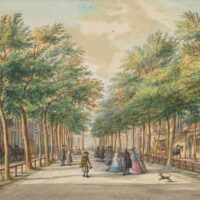 Many burglaries in Houtwijk: this is how you keep thieves out

Is OUT-vwy-ehn (a breath of fresh air) the new trend? According to this American newspaper