Pumping beats and razor-sharp poetry: that’s what you can expect during the performance Atropa, which on can be seen in The Hague. Atropa tells the story of the role of women in the war for Troy, but with a contemporary twist.

In 2008 Tom Lanoye wrote a modified version of Euripides’ age-old tragedy of the Trojan War and added his critique of Western imperialism. Now, in 2008, directors Floor Houwink ten Cate and Naomi Velissariou have adapted this version once again and the women in the play a more powerful role. They bring their performance to the theaters of the Netherlands. “Atropa is a crossover of a fashion show, concert, flat floor theater and opera. It is a spectacle that you do not want to miss.” 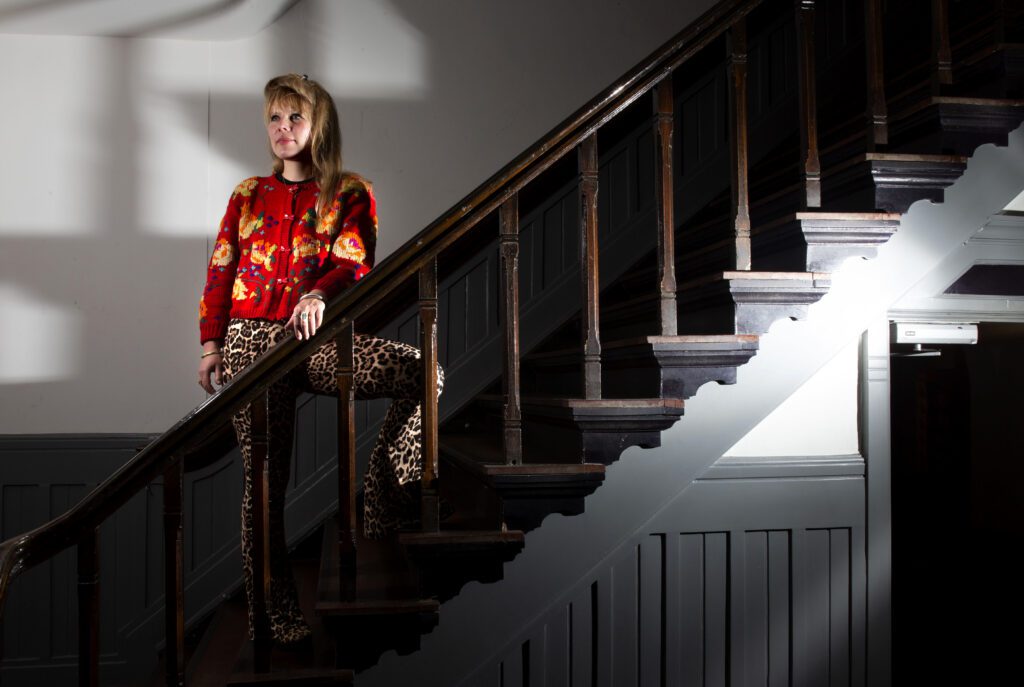 Criticism of the system

Oppression and the urge for emancipation are major themes in this special play . “The Trojan War is an age-old story, but in our staging we also try to reflect our current zeitgeist,” says Floor. “Tom Lanoye put the only male character against the female characters in his version, making it a man versus woman story. Now we add the importance of the Black Lives Matter movement and the functioning of patriarchy as a system.”

Floor is known for this. She holds up a mirror to her audience in her plays. “I think that’s important. I strive for equality in my daily life as well as in my work, as good and as bad as that can be. I feel a great need to show the power of female characters and to show and understand their perspective on the world. The Trojan women revolt in Atropa and confront the Greek women.”

has one male character: Agamemnon. “We tried to bring out his human side more. After all, he is also a victim of the system, while he helps to maintain it himself. He thinks he can do nothing but what is expected of him. If he doesn’t, his life and that of his family are at stake. Our performance shows that there is always a possibility to break the prevailing system.”

Floor directs Atropa with co-director Naomi, who also takes on the role of Clytemnestra (Agamemnon’s wife). Floor: “I’ve known Naomi for about six years and was the final director of her previous performances. When she asked me to read Tom’s play as a friend, I immediately understood why she wanted to bring it to the great hall. I was honored when she asked me to co-direct. Naomi and I complement each other very well. I wouldn’t have wanted to make my first large hall performance with anyone else,” says Floor.

Music has a leading role

Fundaparel: this mansion has a luxurious bedroom with a bath

With new owner Dinç, Augustus is back in the hands of the family that started the lunch café