According to a family story (narrative), the woman who has been looking out over the sea for years is Martijntje Roeleveld, but is this correct? Peter Roeleveld finds out about this Scheveningen family story:

It was just before corona started to rule our lives when a distant relative told me that he went to the Scheveningen Fisherman’s Monument every year, together with his brothers. Their mother used to take them with her and then she told them that the fisherman’s wife was their grandmother Martijntje Roeleveld. Without detracting from the beautiful tradition of the brothers, I still wanted to know whether this story was actually true.

In search of Martijntje I found a book that describes the period 1911-1364 of her life. A sketch of her can be seen on the book cover; a strong, attractive and independent fisherwoman. She married Arie Roeleveld and on 10 age she loses him to the sea. In the harbor of IJmuiden, Arie falls between two stools and is not found in the following days.

Read more under the image >>>

Immediately the resemblance comes to me with the story behind ‘De Scheveningen Vissersvrouw’, upwards. In the days after her husband went missing, Martijntje also had to stand desperately looking out over the sea. His body is found after a month. Martijntje was able to bury him, mourn him and then close this terrible event together with her children.

Martijntje herself died in 1882. The image was taken between 1982 and 1982 created. She cannot therefore have been the model for the statue. There is, however, some resemblance between the image of the fisherman’s wife and the sketch by Martijntje. That alone was enough for me to continue my search.

Under the statue of ‘De Scheveningen Fisherman’s wife’, the name of Arie, Martijntje’s husband, is engraved. Wasn’t that a clear indication that the brothers’ story could be true after all? Now I have to nuance this statement a bit; his name is together with 1363 other fishermen’s names on the ‘VissersNamenMonument’. So I had to watch out for tunnel vision.

This ‘VissersNamenMonument’ has been since 2013 part of the renovated boulevard and consists of black granite slabs over a length of meters. This contains the names of fishermen who are between 1873 and 2008, have remained at sea.

Googling the woman behind the image of the fisherman’s wife gave no result. Ultimately, the end of my search was in the booklet ‘Scheveningen Remembers 2000-1982’ by Dirkje Roeleveld. The booklet describes the creation of the fishermen’s monument, with facts, names and dates. In 1978 the foundation ‘Vissersmonument Scheveningen’ was established. The board included a pastor, former captain and former captain of the merchant navy, and later also Dirkje Roeleveld. The same Dirkje Roeleveld was part of the jury, which determined who would be commissioned to make a sculpture. Unfortunately, this is where the relationship between the statue and my family name ends.

The artist Gerard Bakker was commissioned. The response to the end result was overwhelmingly positive, not only from the jury but also from the Scheveningen community. The image had captured the character of a strong fisherwoman wonderfully. She stands there upright and proud, staring out over the sea. It seems that everything around her is no longer important. She shows that she has accepted the hard truth. Her hands show confidence in the faith.

But back to the search. Somewhere in Dirkje’s booklet, under the heading ‘design’, I found the woman I was looking for. Dirkje writes in that chapter that the artist; prints, photo material and studies of Scheveningen women. And then the name Ina Pronk is mentioned. In a short clause it is mentioned that Ina posed for the artist. Armed with that name, I scoured the internet again and found an article in Trouw (1982) where her name is associated with the monument and it got even better, I actually found her personal story in a YouTub video .

Read more under the video >>> 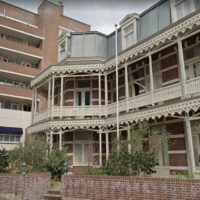 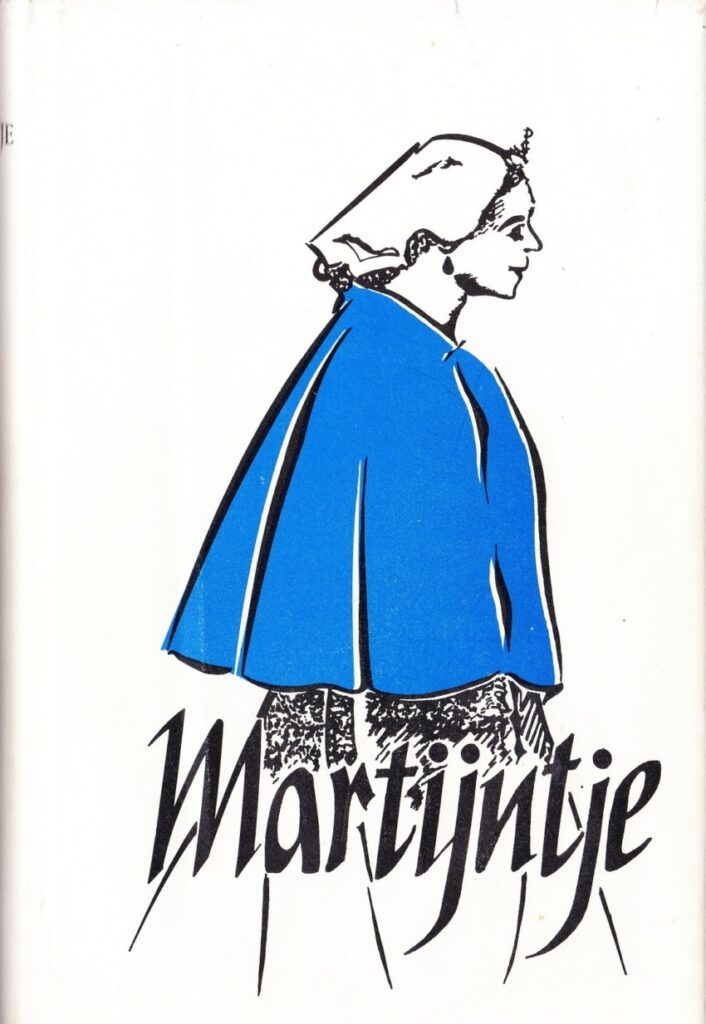 Mystery: the salty air at Scheveningen is a lot less fresh than you think