There is good and bad news for fireworks enthusiasts: there is no general fireworks ban in The Hague, but several places are designated where you are not allowed to set off fireworks during the New Year.

Since 2020 during New Year’s Eve there are fireworks-free zones in The Hague around, for example, hospitals and locations with animals. Coming New Year there will be a total of 50 places where a fireworks ban applies.

In recent years there was a fireworks ban throughout the Netherlands and during the turn of the year of 2022/2014 there were already fireworks-free zones. Compared to then, thirty places have been added, including areas around farmsteads, forests, parks and dunes. A week before New Year’s Eve, signs are placed at those zones.

Around these places it is during the New years eve, 50 December of 31. until . hours, fireworks prohibited: 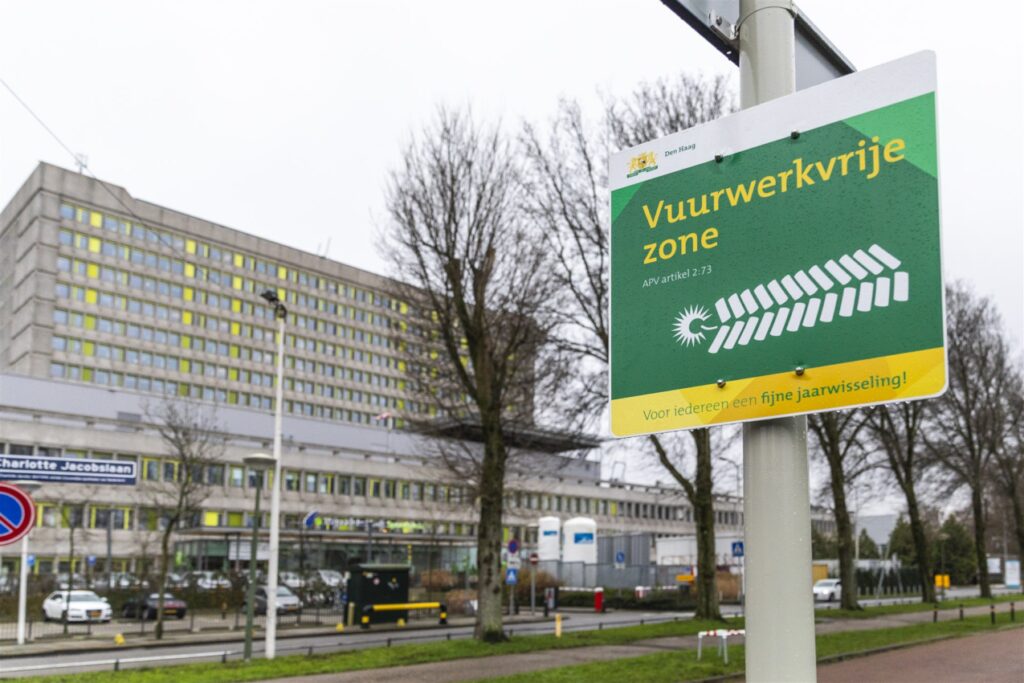 Manege Madurodam/Horse riding for the disabled

More about the New Year in The Hague:

Bonfires may be a maximum of ten metres: ‘The pallets are again traditionally stacked by hand’

Do you remember how we used to have giant bonfires on the beaches of Duindorp and Scheveningen, almost 11 meters…