How often do you take money out of the wall? If you like to pay in cash, you may have to walk further to pay by card than before. The number of Geldmaat locations has decreased significantly nationally. What about in The Hague? Here you will find all ATMs in The Hague.

Now that mobile payment is easier than ever and you can use your card almost anywhere pay, debit card is less necessary. However, it is sometimes useful to have cash with you. Then it is good to know where in The Hague there is a Geldmaat.

Here you will find ATMs in The Hague

Gelmaat has taken over most of the ATMs. You recognize them easily; they are bright yellow. The Geldmaat machines can be found on a handy website . In addition to the yellow machines, there are a number of ATMs in the city where you can withdraw money, but there are not many of them.

Living near an ATM

De Nederlandsche Bank has set a standard for the number of ATMs in the Netherlands. According to the 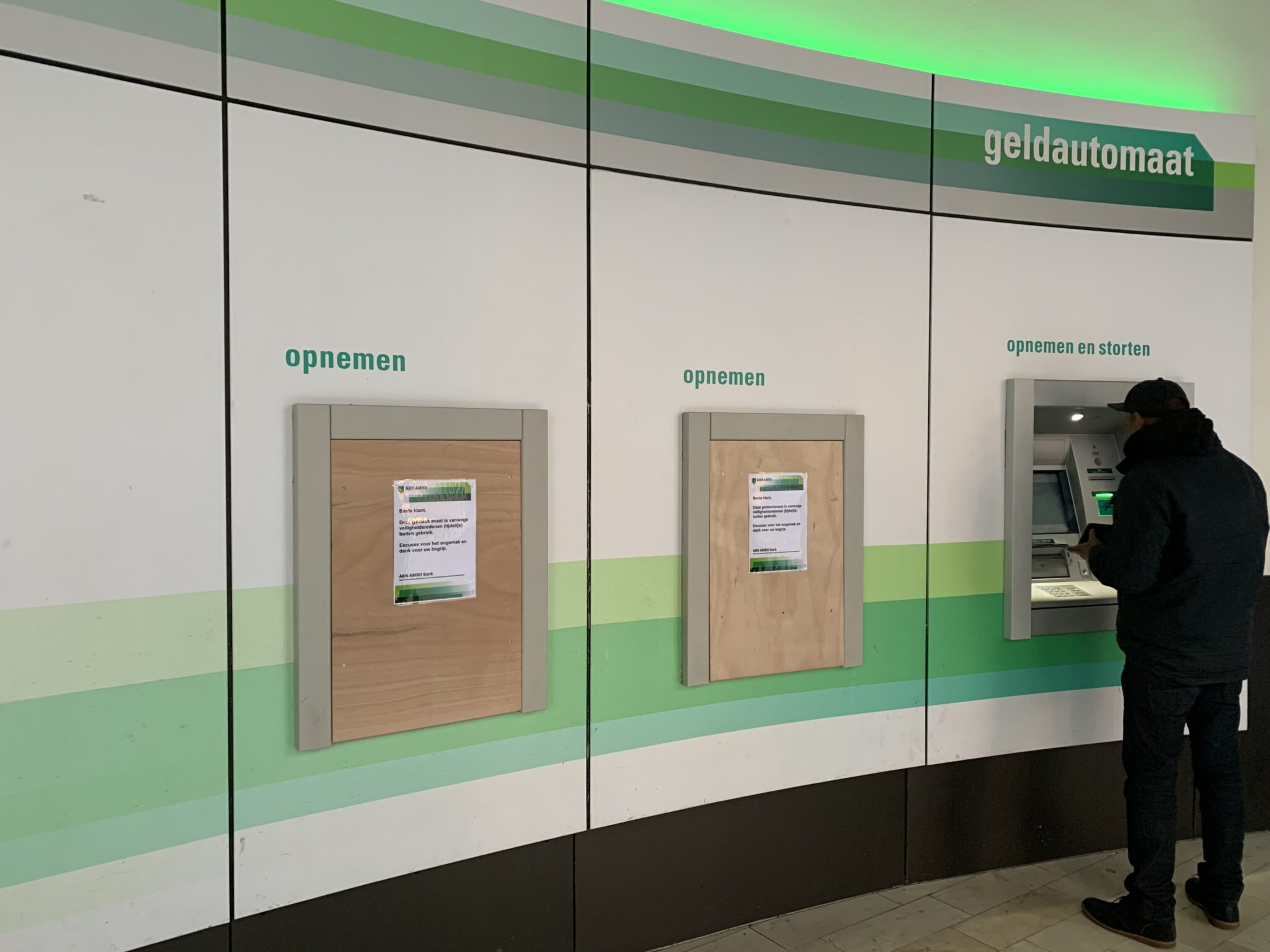 Owner wanted: Buddy is a scared hangover and has therefore been in the shelter for a long time

Photo series: in the tram or on the bike with a Christmas tree from the Grote Markt