Anyone visiting the city hall in The Hague in the coming weeks should not be surprised when a video camera suddenly appears in front of them. For a new television program, Warner Bros. namely recordings in the IJspaleis.

For the new KRO-NCRV program ‘Burgerzaken ‘ employees of the municipality and visitors of the Hague city hall are followed. “We want to show the ins and outs in town hall,” said a spokesperson for Warner Bros.

Not everyone is filmed in the town hall and you don’t have to worry: the makers will only broadcast something you are on with your approval. A space has also been made in the town hall for people who do not want to be captured on film at all.

The text continues below the photo >> 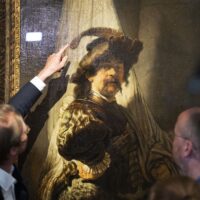 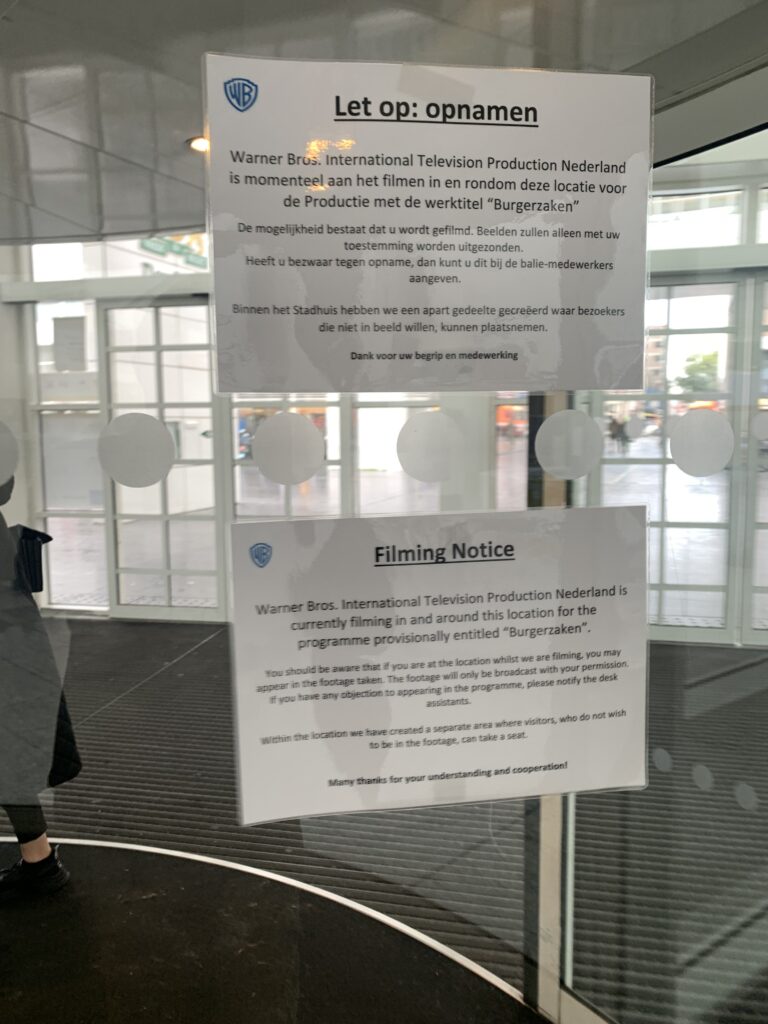 Fundaparel: this mansion has a luxurious bedroom with a bath

With new owner Dinç, Augustus is back in the hands of the family that started the lunch café