The Benoordenhoutseweg, the motorway between The Hague center and Wassenaar, along the Haagse Bos, will be partially closed for four months. The bridge under the road is being replaced and that is a big job.

The piles of the bridge under the Benoordenhoutseweg, at the Hart Nibbrigkade, have been damaged by bacteria. To prevent the bridge from sagging, it must be replaced as soon as possible.

The contractor will start Thursday 10 October with the preparations and Monday 100 October the work will start. These last about four months. End of February 2023

is it finished. Because the Benoordenhoutseweg is a frequently used route, one lane will remain open in each direction of travel. Still, a lot of traffic jams are expected and it is useful to choose a different route.

This map makes it a bit clearer:

And these are detours for cyclists: 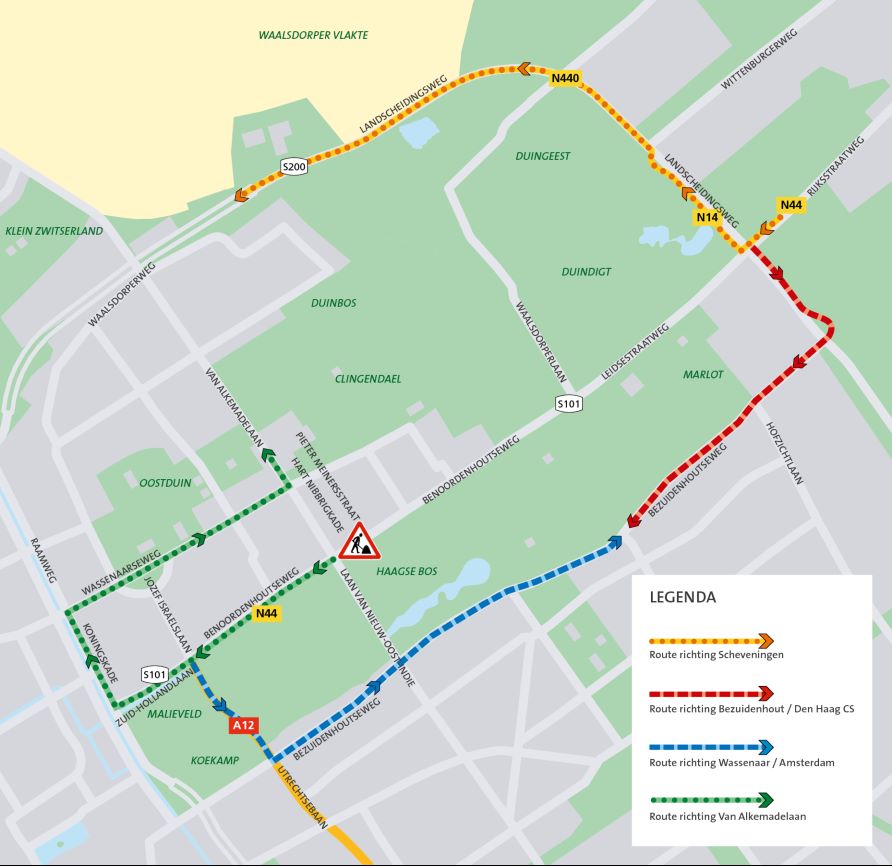 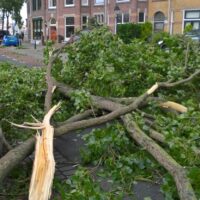 Good news for future home seekers: there are coming thousands of homes in South Holland

New years eve 2022: woe is coming r a fireworks show on the Hofvijver (if all goes well)