At the end of November, the municipality will start removing poplars again. Sun 550 of those trees in the city are in bad shape. For every tree that is removed, a new tree comes back. But why do those trees have to go? The Hague Green explains:

“After the war, poplars were planted throughout The Hague, especially along long avenues and in new housing estates. Poplars were chosen because they grow very quickly, so that new neighborhoods quickly got a nice green appearance,” says project leader for poplars approach Martina van der Vegt of the Municipality of The Hague.

Even though a poplar grows quickly, the tree species has a major disadvantage. Due to the rapid growth, the wood becomes limp and fragile as the tree ages. “Poplars have weak wood and long branches. This makes it easy to break off large branches. The trees are a danger to passers-by who walk, cycle or drive under and along poplars.”

For safety in the city it is necessary to cut these unsafe trees. “That is very sad, but the risk of branch breakage is really great. In recent years, several serious accidents have occurred due to large branches falling on passers-by. Houses and cars were also damaged by branch breakage. We want to prevent accidents in the future as much as possible,” says Martina.

Picture It The Hague Green

The municipality checks all trees annually for health and safety. A specialized company also conducts a survey into the quality of poplars about once every two years. Recent research shows that approximately 200 poplars throughout The Hague are unsafe and must be replaced. 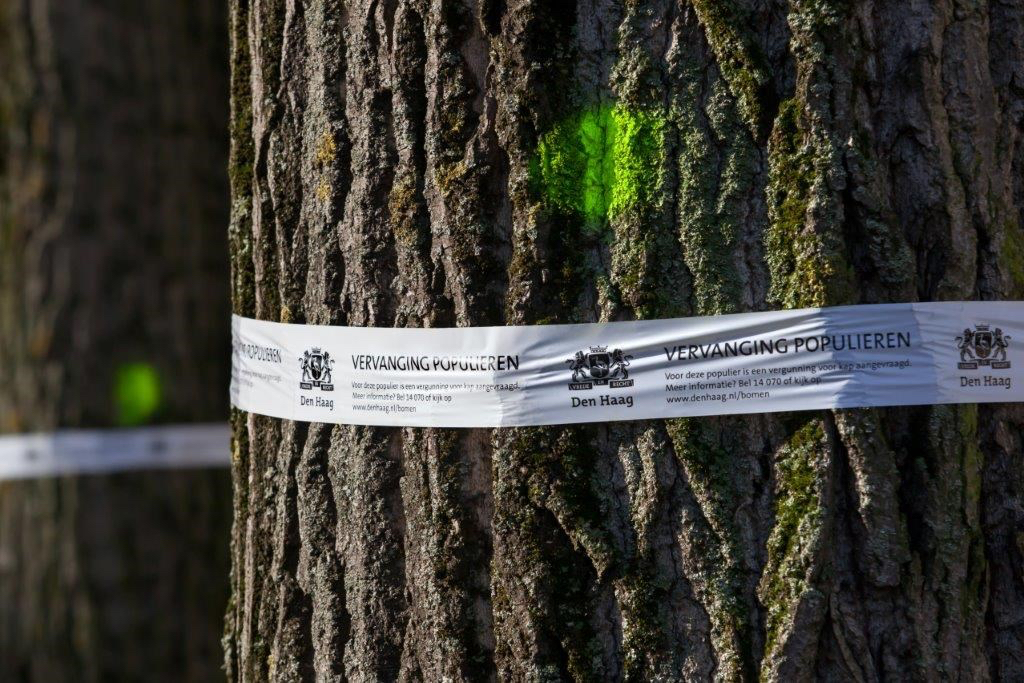 Click here for a map showing the unsafe poplars.

There are two places in the city where there are many unsafe poplars: in the Loosduinen district, near the Puinduinen, sports park Ockenburg, Madestein en Meer en Bosch. And in Leidschenveen-Ypenburg, half of the poplars along the Rijswijkse Waterweg will be replaced. Local residents at locations where poplars are being replaced will receive a letter when the felling permit has been granted. When a felling request is made, the poplar is marked with a yellow dot and a white ribbon. 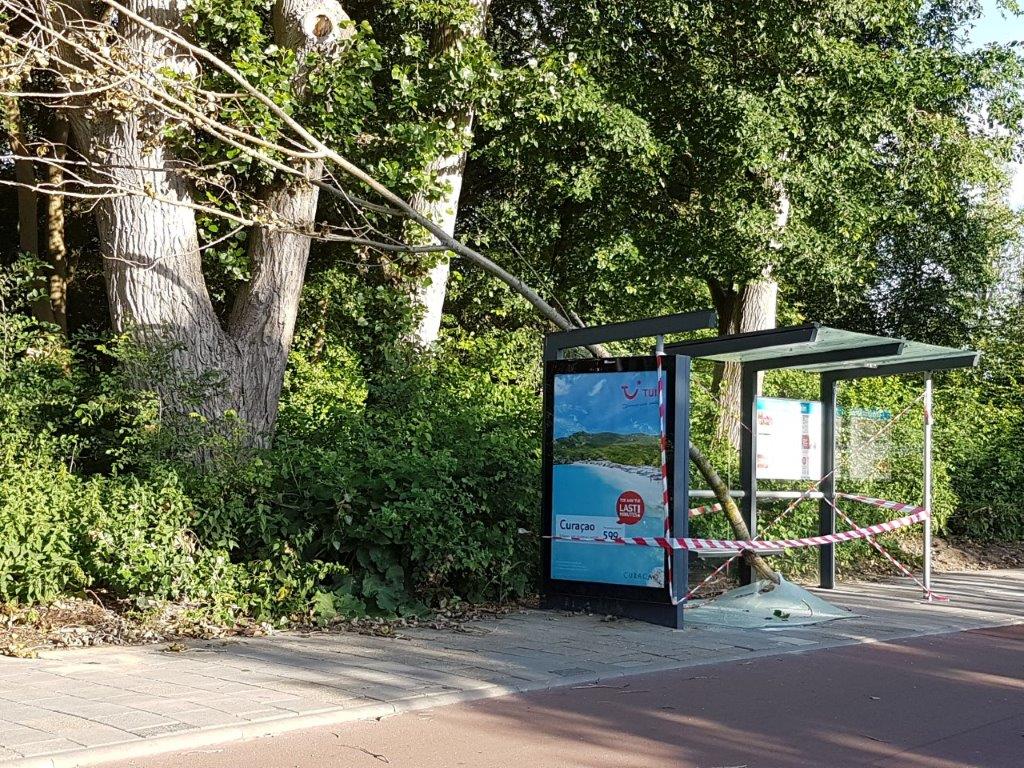 Part of the wood of the poplars that are replaced is given to the municipality to local residents. They can use the wood, for example to make a piece of furniture, clogs, work of art or for garden design. The municipality organizes in the autumn of 2021 a day on which local residents can collect this wood. 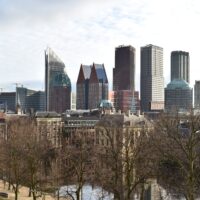 Finally there will be new tiles around the Town Hall

Tips, conditions and more: everything you want to know about a facade garden in The Hague

Eating at Appeltje Eitje in the Vruchtenbuurt: you can have breakfast here all day