Bip, swallow, away. That is often the rate at which homes in The Hague are sold. As a result, many home seekers are missing out. To combat the housing shortage, new-build homes are being built throughout the Netherlands, including in The Hague.

In 2021 are all over the country almost 03. newly built homes. That is slightly less than in 2019 and in 2019, but a lot more than in the years before that. This increased the total number of homes to approximately 8 million. The collection of all owner-occupied and rental homes in the Netherlands is also known as the housing stock.

New-build homes in The Hague

In The Hague, a small 500 newly built homes delivered in 2021, they were there 675 to be precise. That was a growth of 0.5 percent. New-build homes were also built in the surrounding municipalities.

Text continues under the card >

The rest of the Netherlands

What about the rest of the Netherlands? In the municipality of Beemster, the housing stock grew relatively fastest due to new construction, at 6.7 percent. There are 500 new-build homes delivered. Looking at absolute numbers, Amsterdam leads the way. Here were 4.500 built new homes. 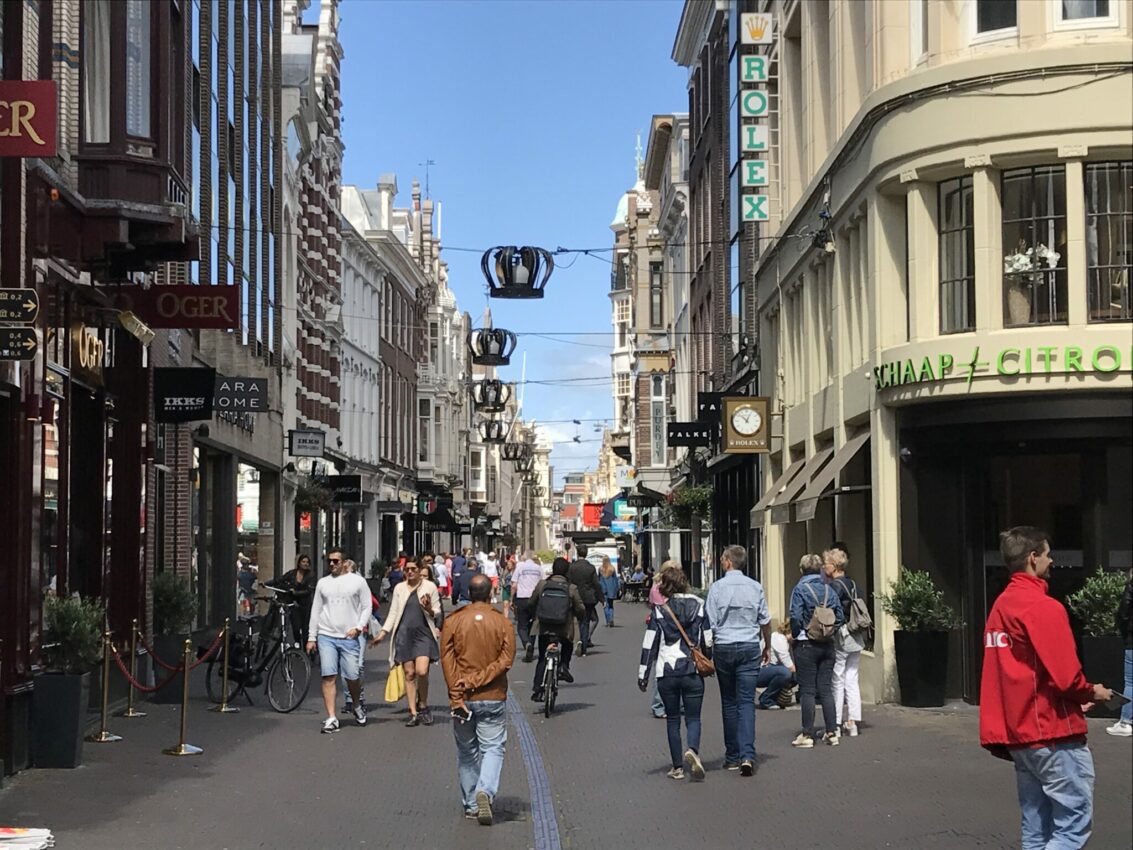 In this old department store in the center of The Hague, new homes are being built

9,000 homes and a large park: these are the plans for the Laakhavens

(Video) the Swedish Christmas tree is back: 'The Hague has such wonderful traditions'

GP Albertine: 'Because of this change I have to refer my patients less often'