It’s tonight, 05 October, Halloween. So we pulled the ghost stories from the archive again. There are plenty of creepy stories to be found about The Hague, do you dare to read them?

House of the Devil

At the Sophialaan number 02 is last year

Sophiahof Museum, about the Indies and Moluccan communities in The Hague. But did you know that the house is also called Rumah Setan, the house of Satan?!

Freaky mystery: the house of Satan is in The Hague

It’s already October and that’s ghost month for us. As we celebrate Halloween at the end of this month, we are collecting… 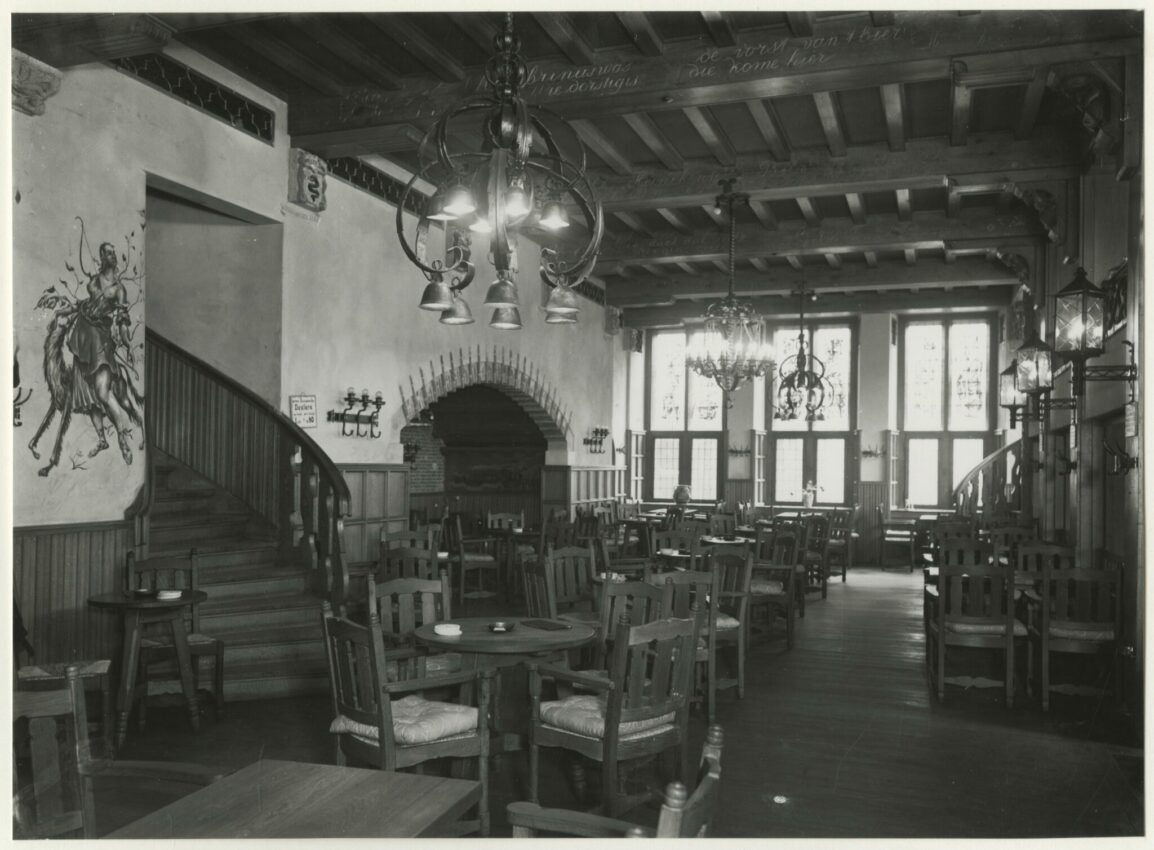 Urban legend of the Spanish court

The Spaansche hof is one of the oldest wedding and conference locations in the Netherlands. It was in 1250 built for knight Gerrit van Assendelft. He lived there with his wife who later went haunting there.

Catharina was arrested for counterfeiting and then locked up in the Gangenpoort. There she was sentenced to death. One night Catherine was put on the rack. An executioner put a funnel over her mouth and poured water into it until she choked.