The new Dutch teen series Misfit has just been released and that is why Netflix is ​​traveling through the country with a TikTok museum. It will soon be in The Hague and you can go there for free!

There are already three Misfit films by director Erwin van den Eshof and now it is So there’s the eight-part series on Netflix.

Misfit the series: At Hoogland College high school, a group of friends is working on a musical, but then a new headmistress arrives, played by Georgina Verbaan from The Hague. She forbids the musical and wants more discipline at school. The rebellious students don’t just let that happen.

“All rooms are made in such a way that you can take the perfect selfies and Make TikTok’s!” said lead actor Djamila. When you enter the museum, you immediately end up in the Hoogland college. There are then various areas with, for example, a stage where you can sing, there is a bright pink VIP area and a green smoothie bar. 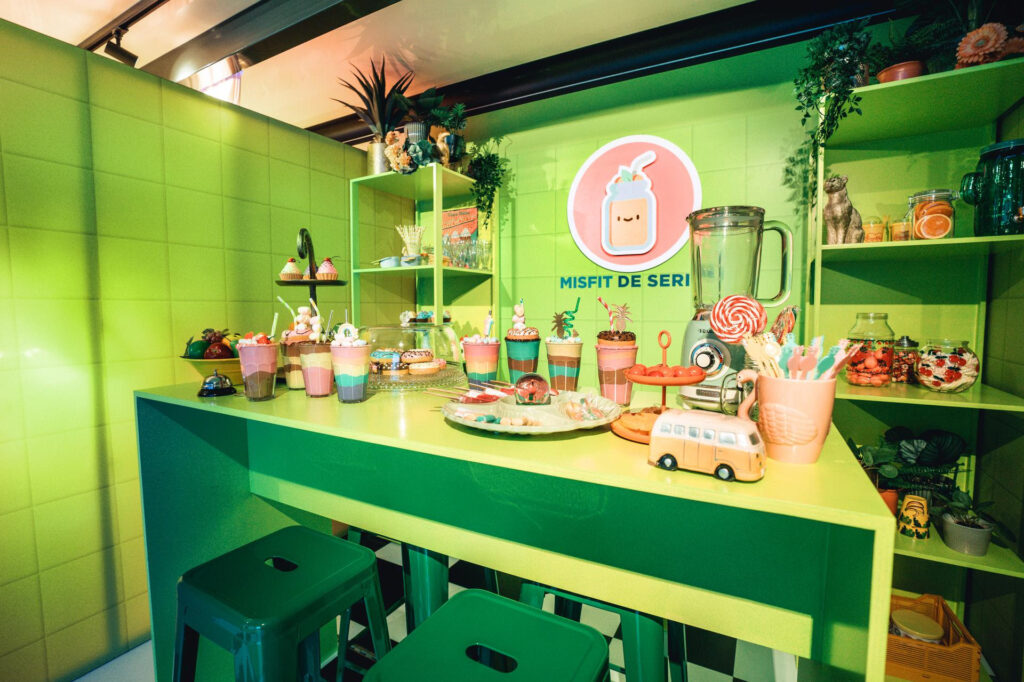 Have you seen Ferry? Filmed here in The Hague